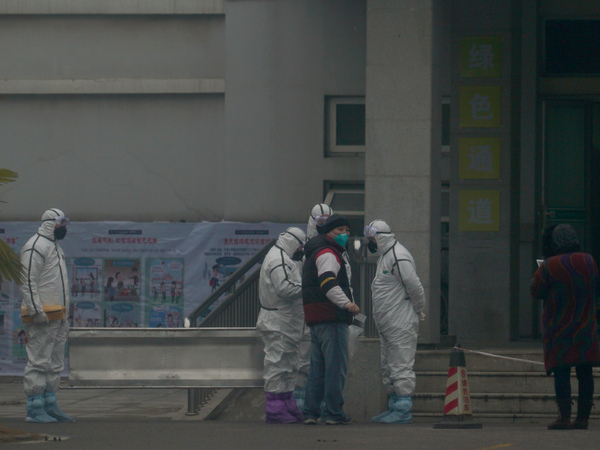 A recent outbreak has caught the attention of many. It goes by the name: coronavirus. It is a very serious situation. The virus was originally detected in Wuhan, China. That is where the majority of the illnesses have been found and reported. The type of animal that the virus has come from has not yet been confirmed or found. There have already been deaths since the outbreak. And, thousands of confirmed cases of infection. Although, at the moment, the situation is still foggy as informations about how fast the virus can spread and how dangerous it is isn’t clear, you must stay on your guard. Just two days ago, all transportations in Wuhan were shut down! It is home to 11 million people. The steps taken to stop the spread of the virus is growing. Wuhan, along with Beijing have canceled fairs and large public gatherings where the virus could be spread. Unfortunately, the shut down transportation wasn’t able to stop the spread out of China. There are now infections that have been confirmed in France, South Korea, Japan, Nepal, Thailand, Singapore, Vietnam, Taiwan, and the United States. The most common way for the coronavirus to be transmitted would be by coughing, sneezing, and personal contact. Currently, there is no treatment available. In Wuhan, people are dropping. It is said that the reports coming in for those dying and affected is probably not accurate and higher than it actually is. If you click here you can see a video of the virus and the current situation.