Quote of TRUTH: “We may have all come on different ships, but we’re in the same boat now.” – Martin Luther King, Jr.

What is imperialism?: This is the country’s complete domination of the political, economic, and social life of another country. Basically, imperialism is this policy where a country would use diplomacy or military force to spread its influence and power.

Imperialists & anti-imperialists: The imperialists included some Americans and politicians who wanted the US to continue empire building like other European countries of the time period. They wanted to compete conquering and gaining all these new resources. Anti-imperialists, on the other hand, were against the continuation of this. It was said that imperialism was against America’s anti-colonial policy and that it was too costly.

Motivations: There were motivations for American Imperialism. These were the reasons why people were convinced that imperialism was beneficial. The three factors would be:

1867, The US acquires Alaska: Alaska is purchased from Russia for $7.2 million (aka $.02 an acre) by US Secretary of State, William Seward. At the start, many people were making fun of this purchase as they had thought there were no resources to be found in Alaska. They were nicknaming it “Seward’s Folly” or “Seward’s Teabox”. However, this stopped when gold and oil was discovered in 1968.

1893, Annexation of Hawaii: Coaling stations and bases for ships trading between the US and Asia was ideally located at the Pearl Harbor in Hawaii. It was from 1820 to 1890 that many American farmers bought land to plant sugar canes. Americans kept trying to get involved in the Hawaiian government and wanted control of their government which their queen, Liliuokalani resented very much. The farmers and US Marines, however, were strong and overthrew the Queen and America annexed Hawaii in 1898. Hawaii became the 50th state in 1959. 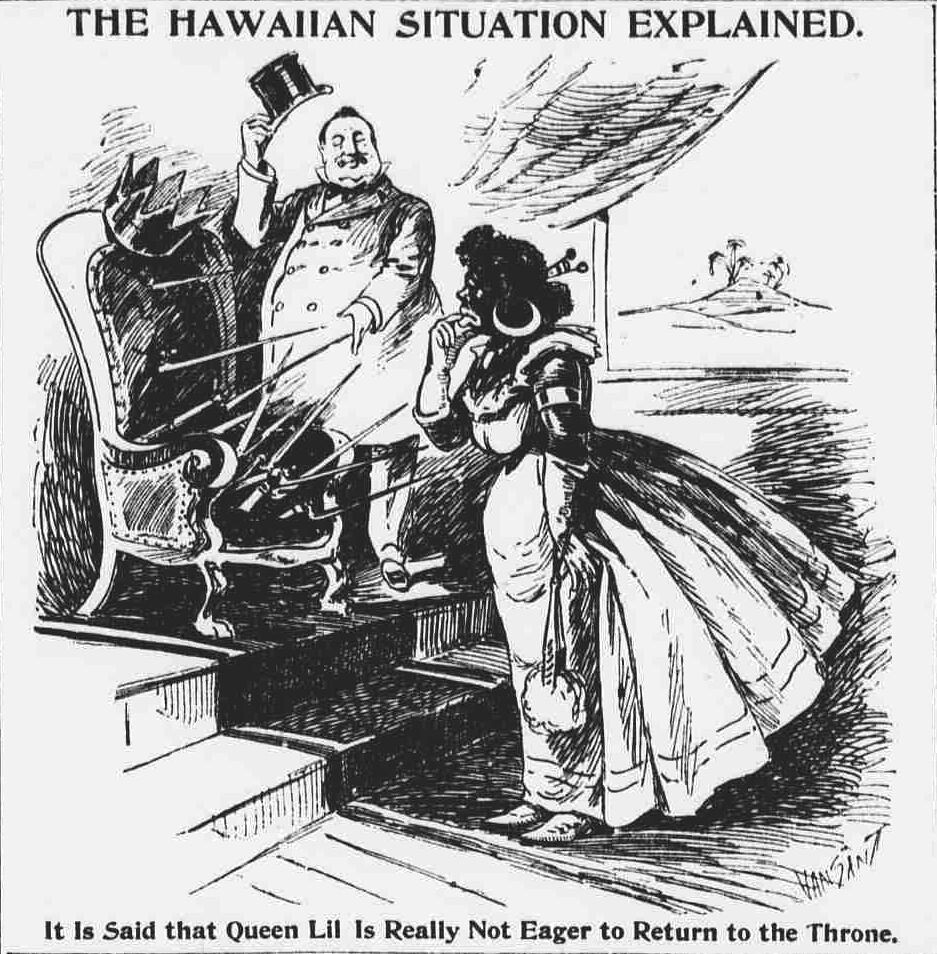 By the 20th century: The USA, by this time, was a world power. Because of the industrial revolution, the USA was transformed into an economic power. There was an expansion of access to foreign markets to ensure domestic growth. The USA also built the world’s third largest navy to protect the US interests abroad. America annexed important new territories in the Caribbean and Asia, asserted itself as an equal to European nations, and used its influence to build the Panama Canal, protect Latin America, and trade in Asia.