Quote of TRUTH: “Those who do not industrialize become the hewers of wood and hawkers of water.” – Alexander Hamilton

INDUSTRY: an organized economic activity connected with the production, manufacture, or construction of a particular product or range of products

INDUSTRIALIZATION: to introduce industry into (an area) on a large scale

REVOLUTION: a dramatic change in ideas or practice

Industrial Success: The growth of U.S. manufacturing during the lath 19th century led to an increased demand for new international markets to sell our goods. Industrial success was highly appreciated by the U.S. because it brought them: 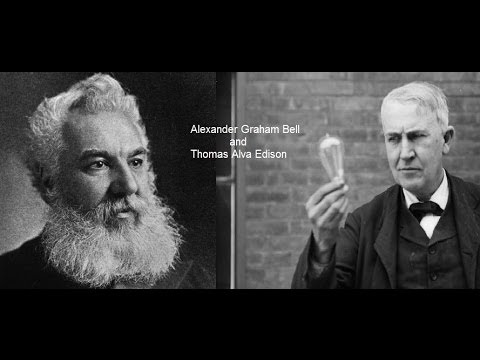 Population Growth and Large Workforce: It was between 1860 and 1920, that the population of the U.S. nearly tripled. During this time, over 20 million immigrants came from China and Southern and Eastern Europe.

Contributing Factors to the Industrial Revolution:

And, there you have it!

have a great weekend!