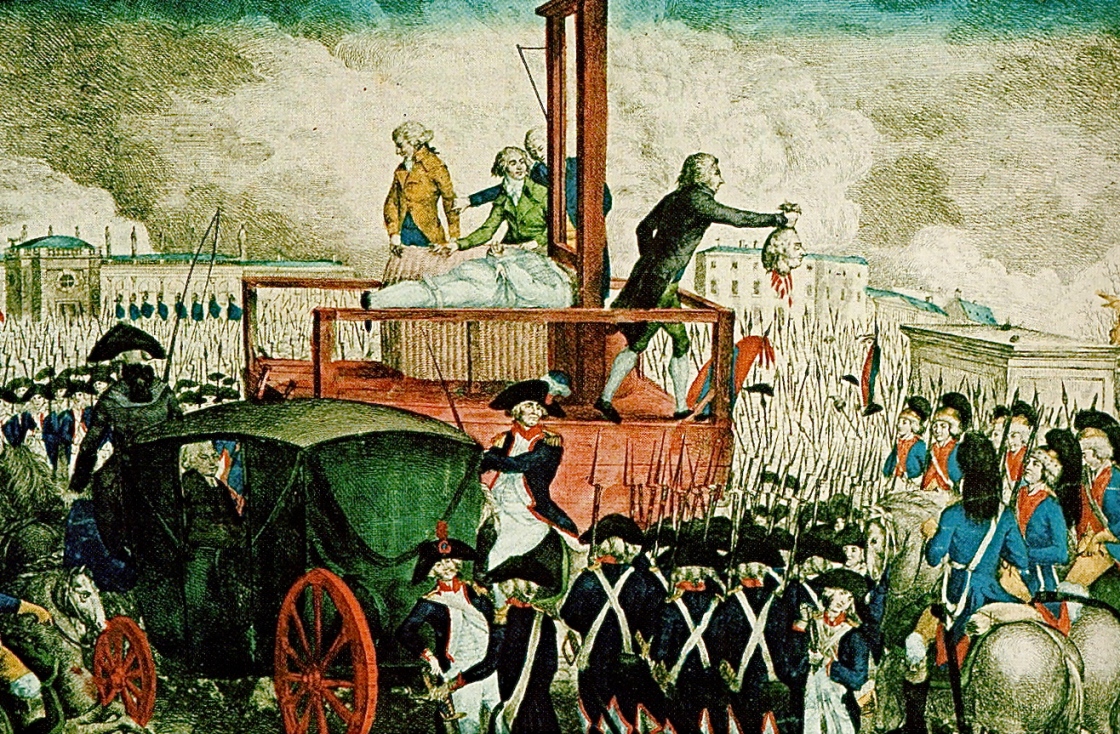 I’ve heard before that some nursery rhymes do connect to DARK inhumane stories. They just cover it up by positive music in the background but the words are quite disturbing. I will be giving out 2 nursery rhymes and explain the dark truth revealed behind it:

Here is the lyrics first paragraph:

They said that the three blind mice are about the English history. About queen Mary I in England. She was the wife who is referred to in this nursery, but these mice are actually connected to the 3 nobles of the queen’s court who were ‘blind’ because they had a different religion or faith which was Protestantism than the queen who was extremely in catholicism. Mary, lead a violent campaign against Protestantism at that time, so whoever was into that religion were burned to death and tortured by the queen herself. She had no feelings for those who had a different religion or were ‘against’ catholicism. Mary soon was known as ‘Bloody Mary’ due to her act of violence and deaths she caused.

I’ve had a few debates with my friend on what the meaning of Jack and Jill was showing. Of course, Jack fell down and broke his crown, which some people, as well as I, believe is his head. While I spoke to a friend of mine she just kept rejecting my belief as to the crown being Jacks head. Here is the common and most heard version of the rhyme:

Jack and Jill went up the hill
To fetch a pail of water.
Jack fell down and broke his crown,
And Jill came tumbling after.Up Jack got, and home did trot,
As fast as he could caper,
To old Dame Dob, who patched his nob
With vinegar and brown paper.

So in this rhyme, like the many versions created, it never mentioned the survival of Jill. But during the 19th century and 20th century, they added a third verse. Here is the 19th-century version of the added 3rd verse:

Then Jill came in, and she did grin,

Her mother whipt her, across her knee,

For laughing at Jack’s disaster.

How awful for the sister to laugh at the fall of her brother but the 20th-century version is the worst:

When Jill came in how she did grin

Mother vexed did whip her next

So, this just sounded R-18. Good thing they removed this verse. It’s just cruel for the sister to push him then laugh, then after her mother whipped her. That’s violence. There are also a lot of theories dating back to 1793 when king Louis XVI was beheaded followed by his wife. A few people have the thought that Jack and Jill were connected to king Louis and his wife and when they both rolled down the hill, this is when they both got beheaded by the guillotine.

It’s hard to write down the morbid tales behind the cover of the childish nursery rhymes which can be heard almost anywhere. I wanted to continue writing down about Mary, Mary quite contrary a

nd how it’s connected to Mary I, again. And how, the garden was a graveyard and back then cockle shells and silver bells were nicknames for torture devices used back then to crush the genitals and the thumbs of a person. Also, the pretty maid mentioned was a nickname given to the guillotine used to cut the heads of people, but mostly Bloody Mary used it for Protestants. This is disgusting. Comment down below your view on this and if you have any stories behind the jolly sounding nursery rhymes.